Well known as a communication app, Whatsapp has paved its way in Group chat also. Whenever we initiate any new journey of school, college, university, the office we set our mind of being connected digitally to a new Whatsapp group. This is of no surprise that for a new beginning, a new group is a must-have phenomenon for us.

Why WhatsApp Group Limit is 256?

Since Whatsapp’s arrival in the application world whether Blackberry, Symbian, Android, Java, IOS, its provided group limit was only for 50 members. Now it supports Android, IOS, Windows.

At later it was maximized to 100. But now in present(from 2017) the limit has increased to 256 people for each group. Adding the feeling as unlimited people we can add from our contact list.

How many people can be added to WhatsApp Group?

The fact is in mid-2016 the developers increased the Group member’s limit to 256. Although it might sound hilarious that 100 was not a little number.

We all know this primitive app comes under the social network category. A top-notch trending-position it floats for its simple user-friendly features for one to one chatting or chatting in a group. Regarding the group chat it’s an essential fact as someone may not satisfied to make a group with a little number of people.

Millions of users use this app for general-interaction with others. For extracurricular purposes, each group can be used for connecting all college friends, students, all the office colleagues, employers, business dealings, and so on. Not limited to a deadline of 100, went upto256. Nowadays social media connection is somewhat mandatory for each self. In our opinion, every user has welcomed this new limit. No need to increase it to 400 or more than 500. No certainty as everything lies in public demand and interest.

In 2017 Zuckerberg announced that Whatsapp has 1.5billion users. And, 1 billion users daily send almost 60 billion messages. On receiving tremendous feedback from the users all over the world not being able to add more contacts than 100 per group. They already measured it and for this increasing users, the adding limit is upgraded. The benefit of this increase : 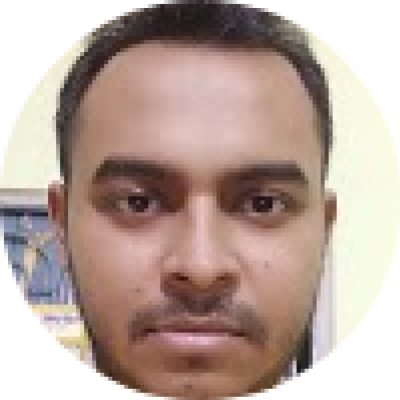 Debojyoti Roy is the student of computer science and a professional developer. He founder Qitwire.com to work on tools and soon learn the way to help people letting them know the best tools available in the internet. Besides, he has a sleepless interest in photography and videography.
[email protected]
https://www.qitwire.com/

How To Join A WhatsApp Group In Simple Way | Forget About Admin’s Permission !

How To Receive WhatsApp Notification And Send WhatsApp Messages On Apple Watch !

What Types of WhatsApp groups can I join?

How to Grow WhatsApp Business On iPhone

How To Send Large Video Files On WhatAapp | Limit Is Over?

How Can I Leave WhatsApp Group Without Giving Notification?